Several weeks ago, I was talking to my little grandchildren, Bennett-just six years old and Alyssa, three and a half years old, while we were at a Chick-fil-a family night in North Carolina.  Bennett recently asked Jesus to be his Savior and I was curious how much he understood, since I only get to see him a few times a year.  'So what is sin, Bennett?' Before he could answer, Alyssa said, 'Well Mimi, sin is when I do something that makes Jesus' heart sad.'  There ya have it. 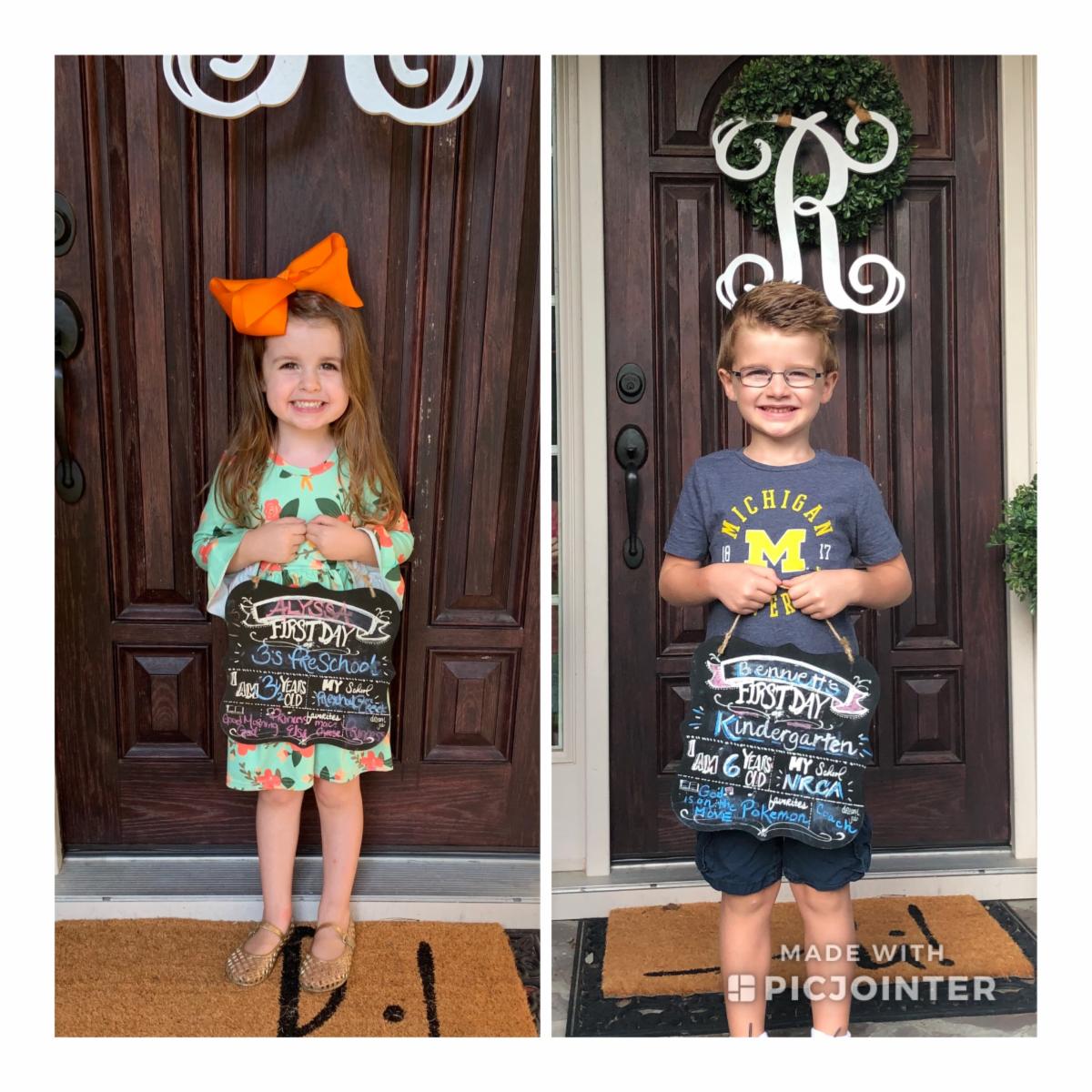 "Sin" is another word that is rather passe, and definitely not politically correct!  What is it?  Oh, there is much said about sin in both the Old and New Testaments, to be sure, but how can we easily define it?  Alyssa nailed it, but the Hebrew word that comes most closely means "missing the mark."  What mark?  The standard of holiness that is the very person of God.  Romans 3.23 makes the point:   "All have sinned and fall short of the glory of God."

Ordinarily, one thinks of sin as breaking the laws of God--lying, stealing, coveting, committing adultery, murder, etc.   Clearly, those aresins.  But here James introduces the notion of 'sins of omission.'  Anyone, then, who knows the good he ought to do and doesn't do it, sins.  I can easily see that lying is sin, but there are times that withholding the truth (when it needs to be told) can also be sin.   Standing by when another is being mistreated and saying nothing . . . sin?  Those inner promptings that tell us to act, and we overrule them . . . sin?   'You know what I mean-you're sitting at the beach, you see a woman struggling up a set of stairs with a baby in a front-pack, an umbrella on her shoulder, a heavy bag on her left arm, and dragging a toddler behind . . . you think 'I should get up and help her'--but no, you are in the middle of the exciting part of your book . . . sin?  The grocery store clerks gives you change for a $20, and you only gave him a $5--you look down, and think, 'hey . . .' you hesitate and then pocket the money and say nothing . . . sin?  Boldly, it is sin to know what you ought to do and then not do it.

Not too long ago, I had a young friend ask me for a list of sins because she wanted to stay away from them.   She also had concerns that perhaps she had not confessed every one of her sins of the past . . . what then?  Should she be fearful of living in a state of 'un-forgiveness'?  God is a God of justice, and he is able to read the contents of our hearts, when we are sorry.  In addition, he does not hold his children captive, dangle them on puppet strings, and then change or hide the rules, so that he leaves us guessing.

Thank God, his grace is abundant, accessible and attainable.  If we confess our sins, he forgives us.  Period.  Because he is a good Father.

Though we are just scratching the surface of this discussion, we can learn a lot quickly with a look at sin in Romans 7.  I can feel Paul's angst, his struggle in verses 15-21:  I do not understand what I do. For what I want to do I do not do, but what I hate, I do.  His internal struggle causes him tension and confusion . . . for I have the desire to do what is good, but I cannot carry it out.  His struggle reminds me of the addict, knowing she shouldn't pick up that bottle of vodka at 9 a.m., relegating herself to another day in a silent prison.   God can help.  God can set her free.

Hey, how does Jesus look at sin?  Well, he cannot stand it . . . but how does he look at the 'sinner'?  Here's a sampling in John chapter 8, where we find the Pharisees trying to trap Jesus.  It seems they brought a woman caught in the act of adultery to Jesus and the group around him says, "In the Law, Moses commanded us to stone such women.  Now what do you say?" Jesus bent down and began writing on the ground with his finger . . . what did he write?  Perhaps he was writing the names of some of her accusers and their sins.  Then, he stopped, and said to them, If anyone of you is without sin, let him be the first to throw a stone at her.  Then, he stooped down, and began writing again.  First, one rock dropped to the ground, then another, and one by one, the finger-pointers walked away.  Jesus stood up and looked at the woman, and said, 'Woman, where are they?  Has no one condemned you? "No one, sir," she said.  "Then neither do I condemn you. Go now and leave your life of sin."That was Jesus, ready to offer her a way out, another way . . . he must have known she would take it; she just needed someone to extend love to her, to believe in her-she just needed Jesus to believe that she still had good in her.

Of lockdowns and greatness. What good thing will you do? Acts, #83