What's the rest of the story?

Last week I was in Boston for Danny's Parents weekend . . . 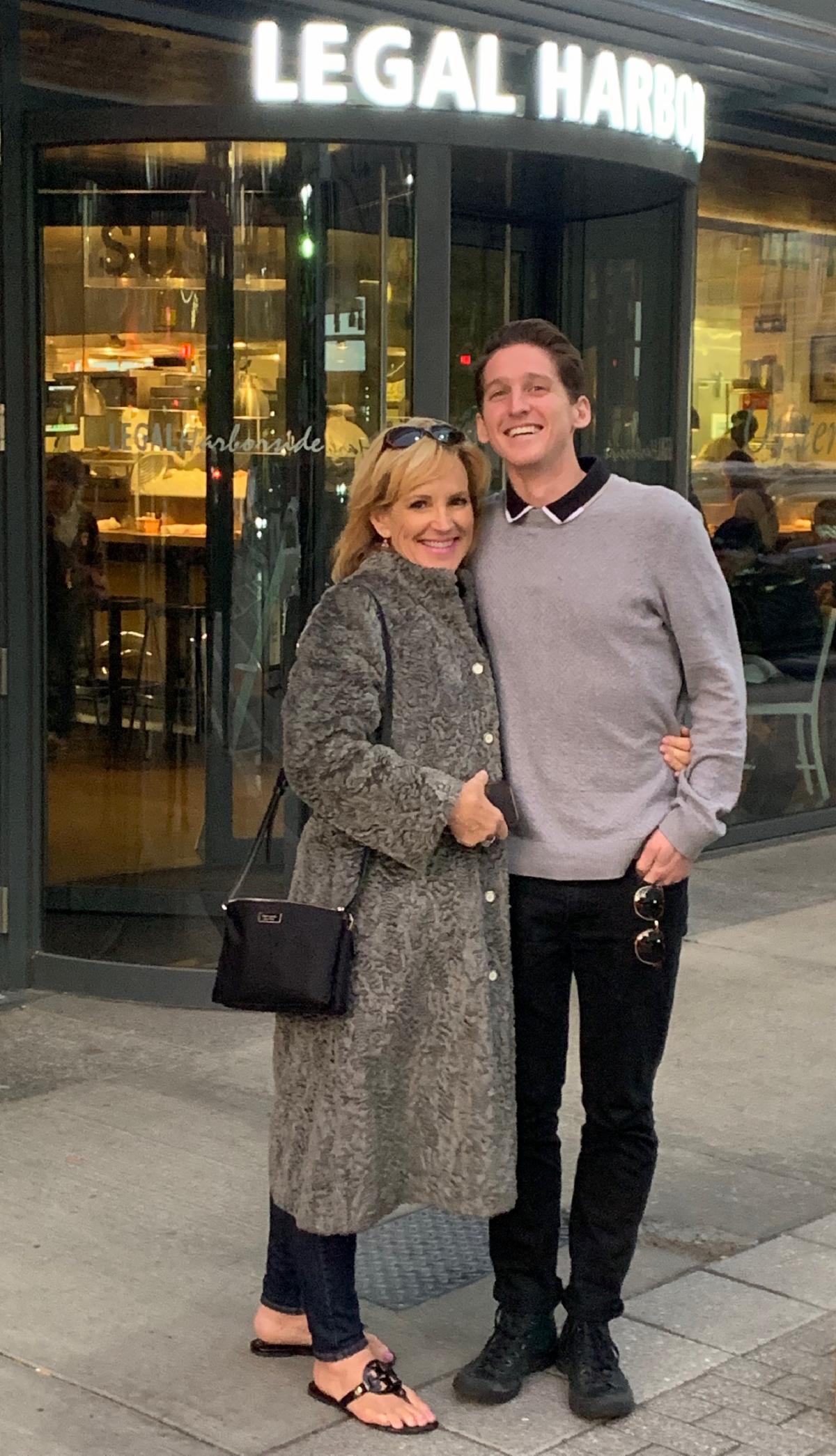 and was blessed to worship at

where Paul Revere had 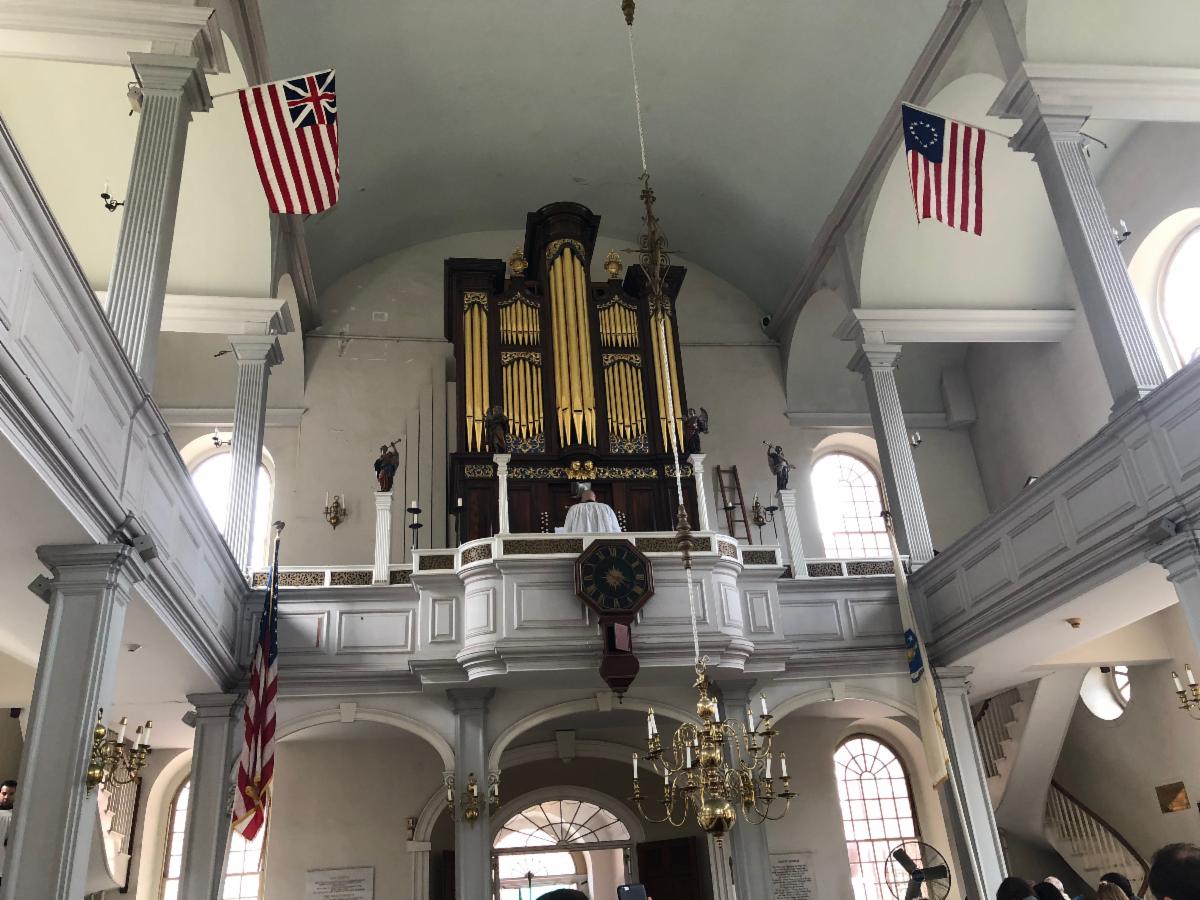 a signal which would ignite

the start of the American 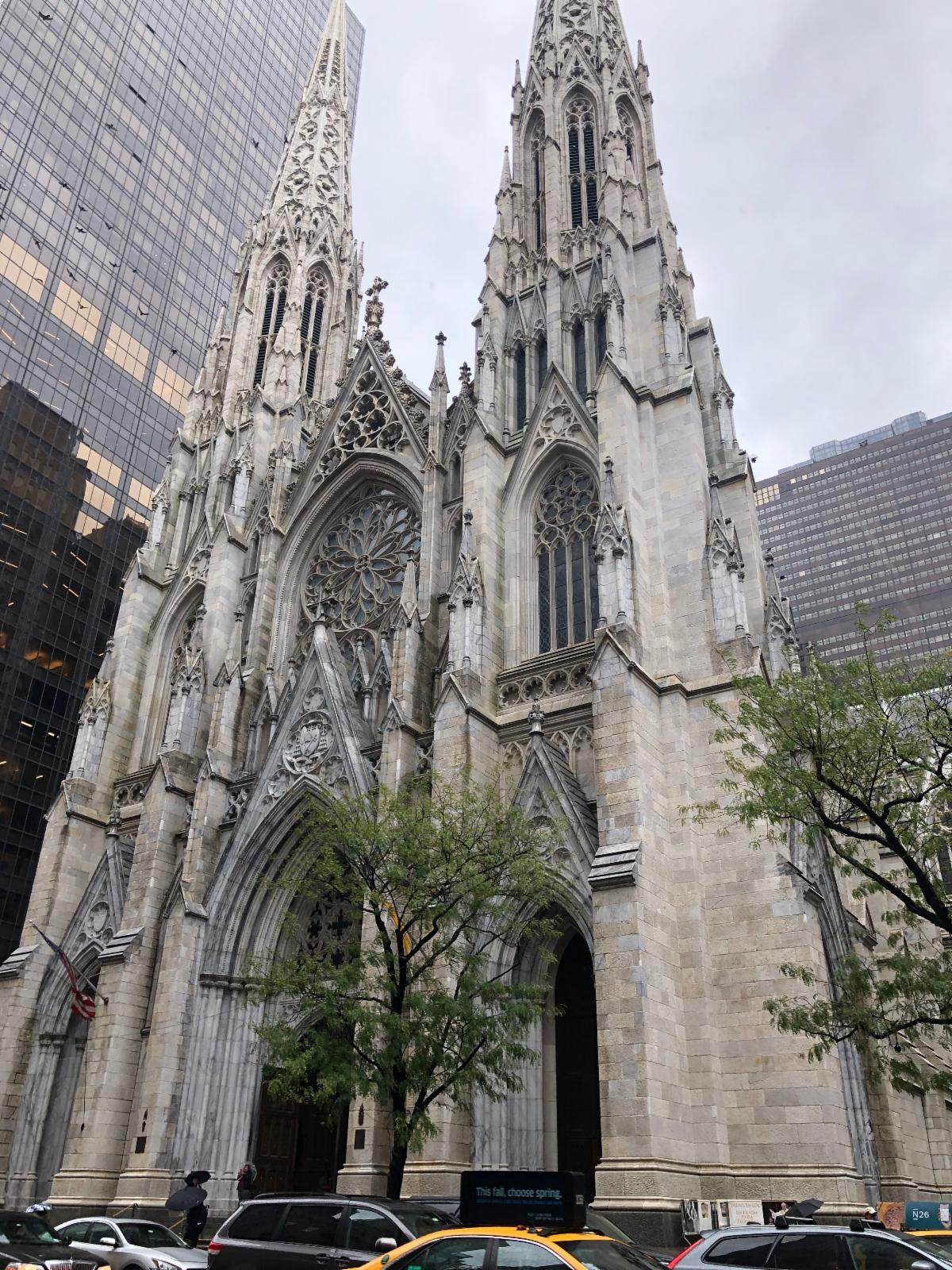 Several days later, I got to kneel

and pray in St. Patrick's Cathedral in Manhattan, taking time to read the

scriptures printed in the missal--

both churches founded on the Gospel.

We looked at the breadth of the Old Testament last, now let's take a closer look at the New Testament, shall we?  I asked you the other day if you love the Bible, (confessing that I could not honestly say that for many years, but rather often read out of Christian duty), and I proposed that having basic working understanding of its contents sure helps when opening its covers, or reading your electronic device.

The Bible was written by about 40 different authors on three different continents, comprised of 66 different books-yet maintained consistency. That could only be possible because it was inspired by God.1. It addresses the biggest and most controversial questions of life: 'How did I get here?  Why am I here?  What happens when I die?  Is there an after-life?'2

While the pages of Scripture span about 1500 years, it is the Old Testament that commands most of those--about 1000 years in 39 books, followed by 400 years of silence.  The New Testament, on the other hand, covers only about 80-90 years.

The writings of the New Testament were finished before 100 A.D.; knowledge of that is critical in supporting the veracity of Scripture.   You see, knowing that the first three gospels (Matthew, Mark, and Luke) in particular were written at a time when many were alive could remember the things Jesus said and did . . . and many would still be alive when the fourth one (John) was written as well.  The scriptures, the stories they depicted, would have been refuted and the writers discredited if they recounted or represented falsehoods.

Contained in her 27 books-once again, not ordered chronologically--are the following categories:

~The Gospels - Matthew, Mark, Luke and John record the birth, life, death, and resurrection of Jesus Christ, his training of the disciples and life with them

~Paul's Letters - After Paul's conversion on the Damascus Road recorded in Acts 9, he wrote letters or 'epistles' to the established churches.  We are certain he wrote 13 of them, while the authorship of the book of Hebrews is in question.

~General Letters - of Peter, of John, James and Jude.

~Apocalypse - the book of Revelation, written by the apostle John when he was on the Isle of Patmos

Scripture is defensible.  While the Bible is inspirational and useful for instruction and application to our lives, it can be defended! Once again, the gospels were written when people who were still alive could have refuted them--their claims about Jesus' life, death, miracles, and resurrection-they did not, that's because they were true.

I think of the psalmist-the 'man after God's own heart'-who said,

"Your word, O Lord, is eternal; it stands firm in the heavens."4

Yes, the Bible you hold in your hands is a gift from God . . . it will instruct and inform you all the days of your life.

I had thought to end on 'the Bible' right here and jump headlong into 1 John, but I just cannot!  We must plunge a little deeper into how we can know the Bible is true and reliable.  Stay tuned, Will Rogers.